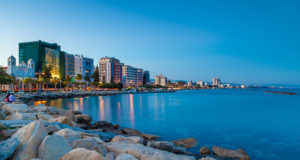 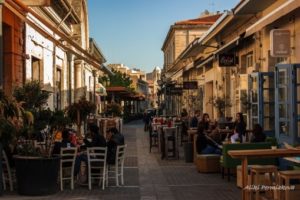 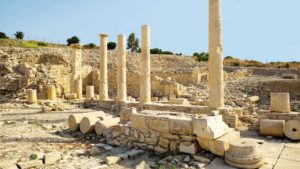 Courses take place in Limassol (Cyprus). Limassol or Lemesos as it is pronounced in Greek, is at the southern coast of Cyprus and is the most southern city of Europe. It is the second largest city in Cyprus and has the population of 200 000 residents. It is also a city with long tradition and history. There is no other city in Cyprus with such a diverse history and culture. Its past reveals a civilisation uninterrupted for more than 5.000 years. Its history is associated with the Crusades in Medieval time and in this period Limassol became an important port. The Kourion ancient agora and theater, the medieval castles of Limassol and Kolossi, the ancient temple of Aphrodite in Amathounta and the archaeological, medieval and folk museums reveal the rich history and tradition of the city.

Limassol is the city of festivals. The Wine, Beer and Carnival Festivals are famous and give joy and liveliness in the city. There are also many events all year round especially in summer including a series of music, dance and theatre events in the city center such as the Folk Music and Dance Festivals and many others. 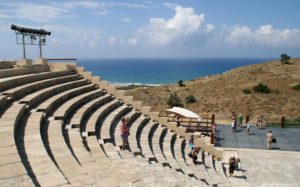 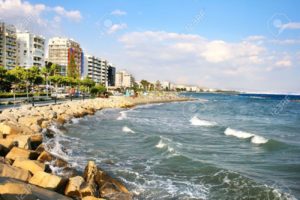 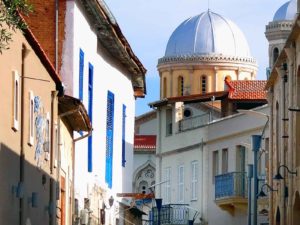 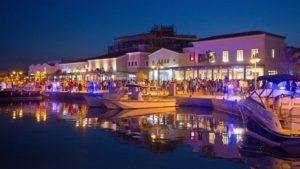 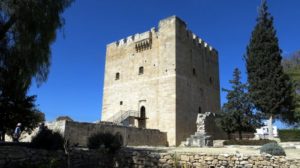 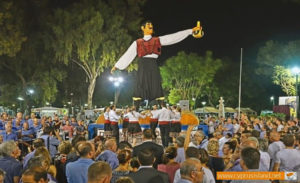 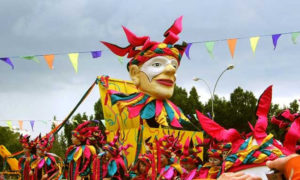